The Sources and Fate Of Caffeine In America - Part 1: Introduction to Caffeine Sources

Caffeine, that pesky crutch that so many of us are hooked to and gets us through the day. Its why we pay 5$ for our coffees, (even though we could get it for quarters on the dollar). It seems we can't seem to live without it these days...and it shows from coffee, tea, soda, energy supplements and energy drink sales ballooning.

As we are required to do more faster, and for increasing hours of the day, how dependent are we on this odd chemical? 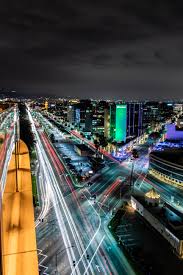 But in off-grid and broken supply chain situations to human and natural disasters and climate change, how sustainable is our caffeine consumption?

What are the benefits and the setbacks? Are there local sources or can we make up for problems elsewhere by sourcing our own local caffeine resources? Lets delve into this and find out!

"Caffeine is an alkaloid occurring naturally in some 60 plant species, of which cocoa beans, kola nuts, tea leaves and coffee beans are the most well-known. Other natural sources of caffeine include yerba maté, guarana berries, guayusa, and the yaupon holly. Caffeine is added to many popular soft drinks, and is also a component of a number of pharmacological preparations and over-the-counter medicines including analgesics, diet-aids, and cold/flu remedies."

The highest volumes of caffeine are contained in the list as follows; 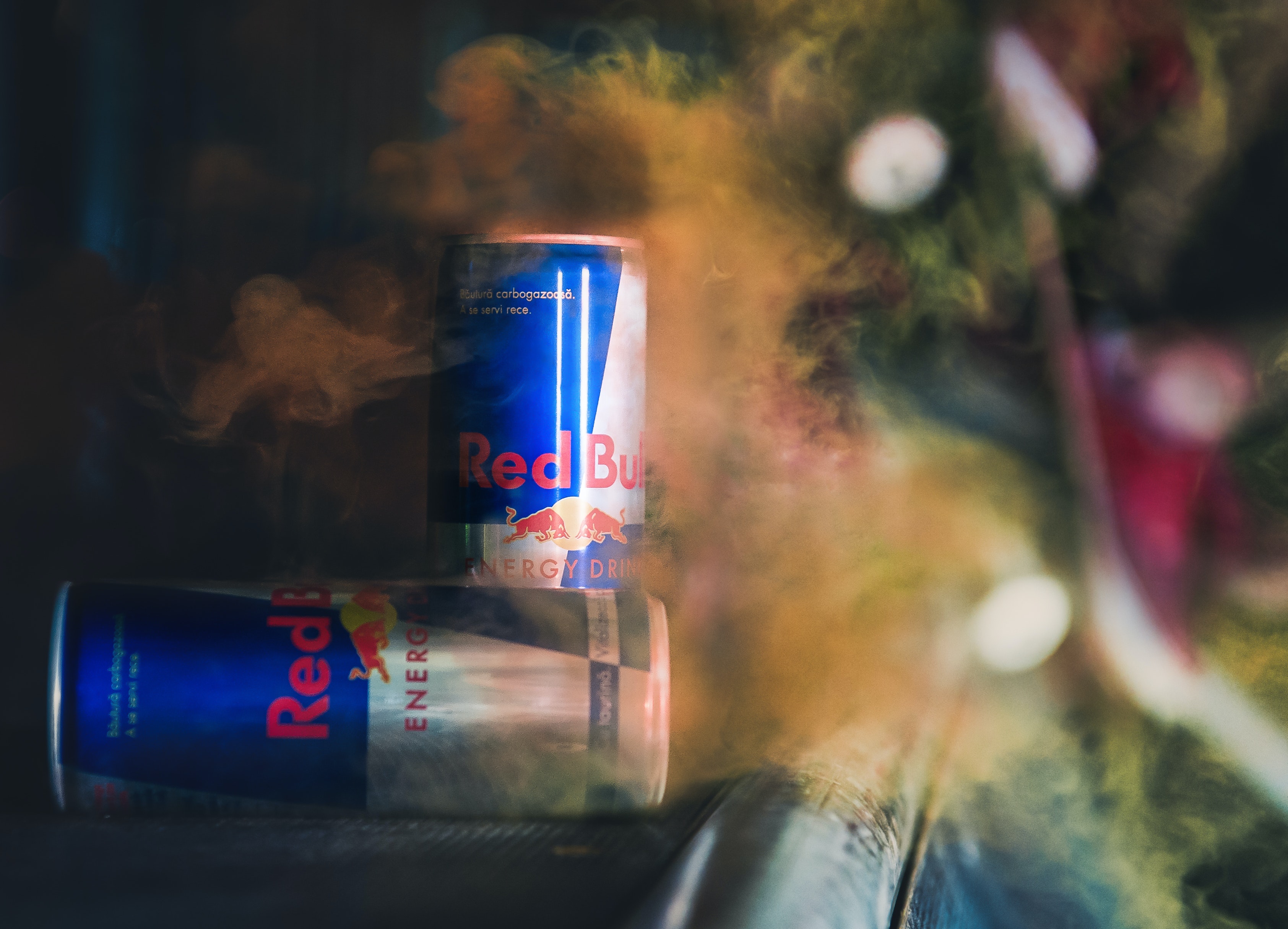 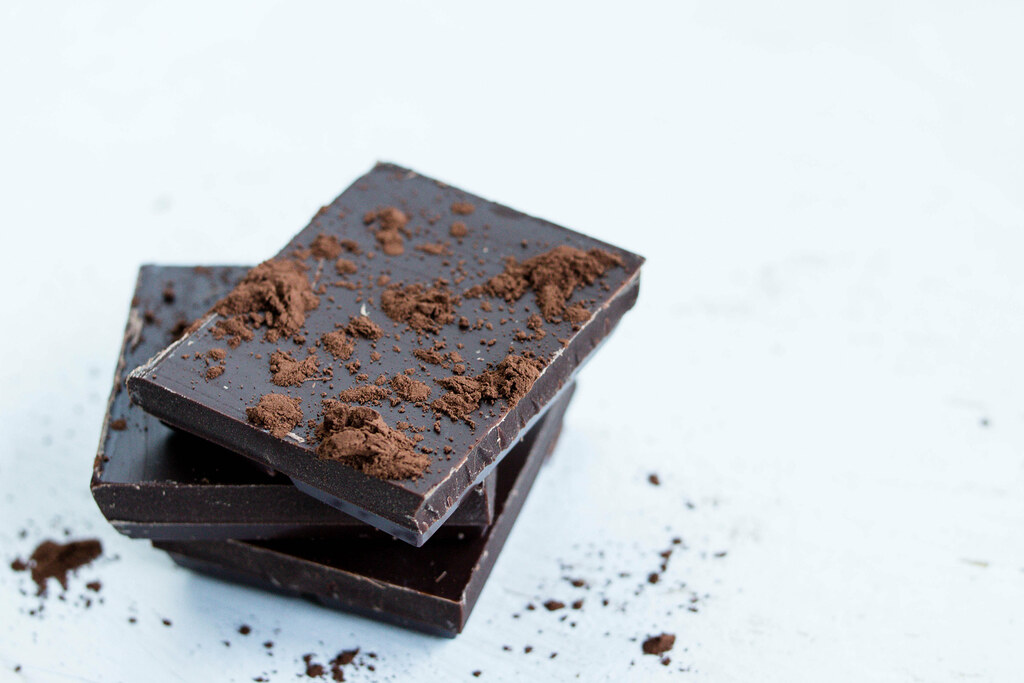 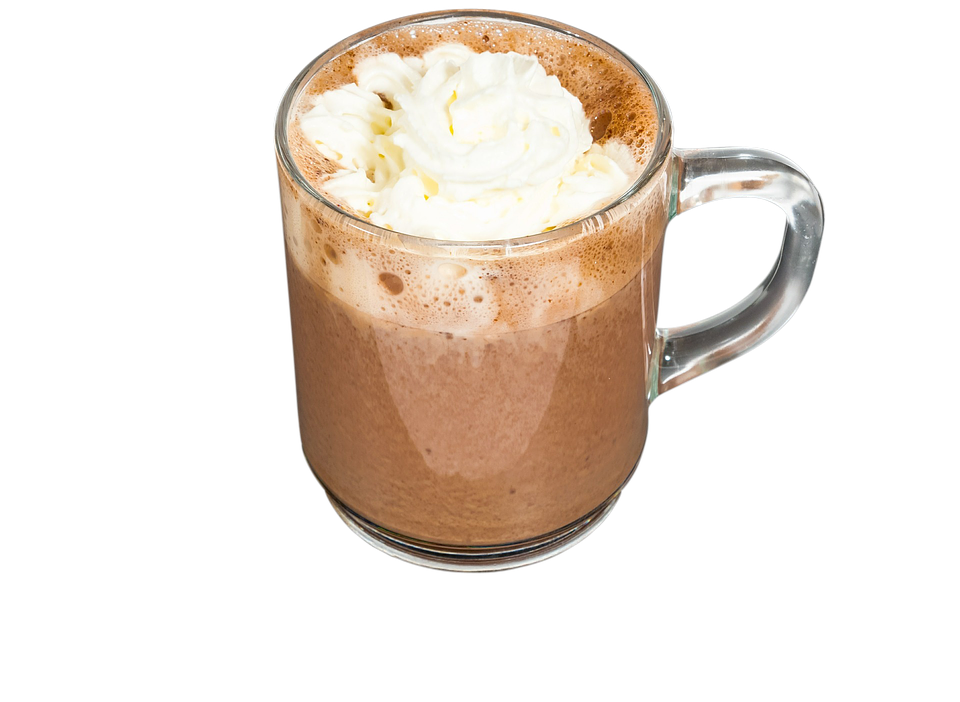 Coffee has been widely studied in the general population, and studies suggest that coffee improves mental fatigue. Caffeine increases mental alertness, that's why everybody drinks coffee in class and energy drinks when going on that road trip. Physical strength and  endurance is not a benefit of caffeine, in fact it can lead to dehydration in highly physical activities.

In addition to the above rankings, caffeine can be found in other sources.

Guarana, another caffeine-containing herb, may be consumed in tablet form or as a tea. 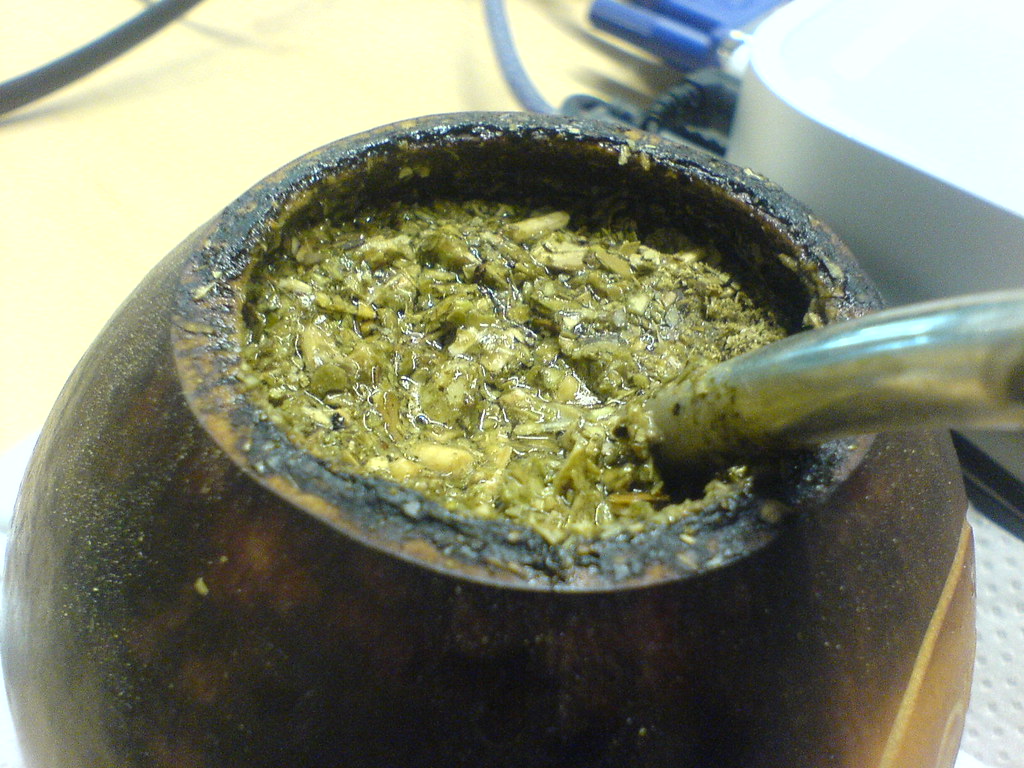 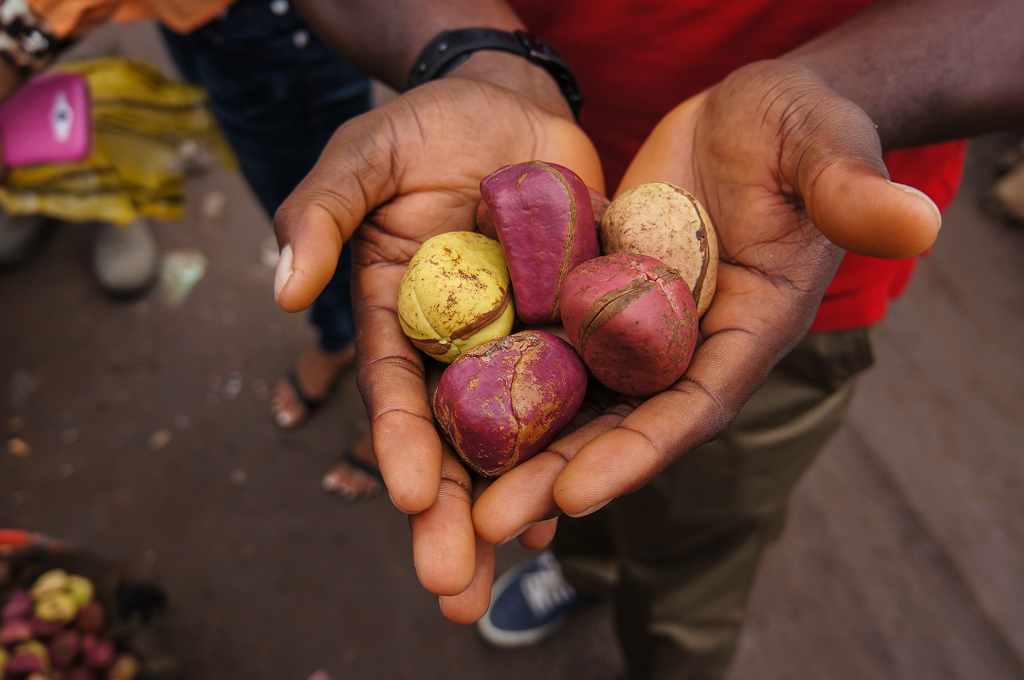 Caffeine itself may also be consumed in tablet form, available as a dietary supplement. Caffeine-containing herbs, including coffee, are considered to be generally safe, but caffeine may have effects on a developing fetus, so the FDA recommends that pregnant women limit their use.

Also, maté is believed to increase the risk of certain forms of cancer when consumed in large quantities. Therefore, the FDA has classified two forms of mate, Ilex cassine and Ilex vomitoria (Yaupon Holly), to be unsafe. 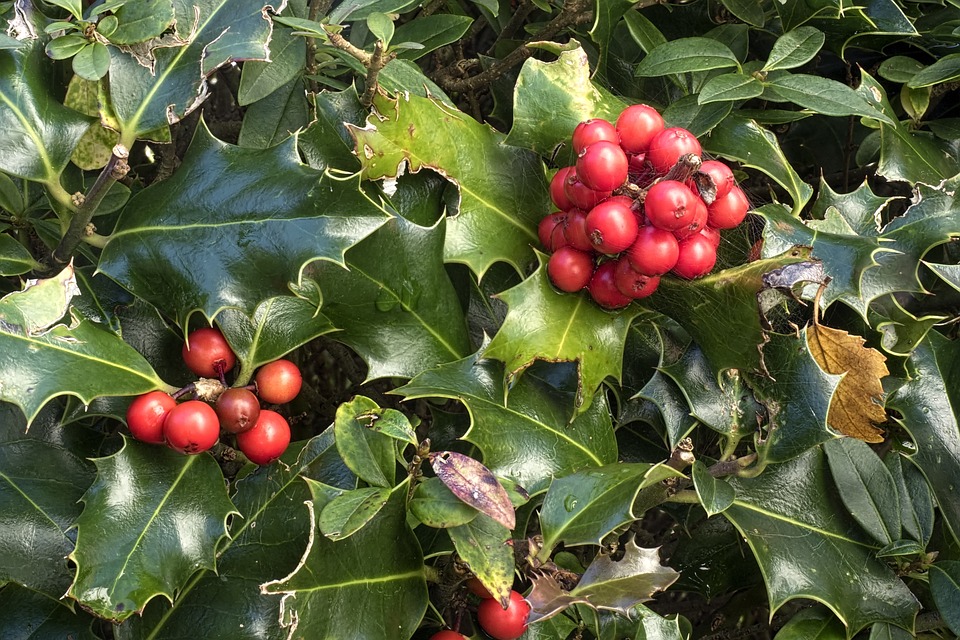 Potential and studied benefits can include:

Various studies have found benefits of caffeine intake and the following;

Chronic use of high doses of caffeine can lead to tolerance, which causes the body to need larger doses in order to produce the same effect. When these high doses are stopped, withdrawal symptoms may be experienced, including irritability, dizziness, headache, and anxiety.

The suggested maximum daily dose is between 250 to 300 mg. This is approximately four to five cups of tea or two to three cups of coffee.

But in a pinch, where do we get it from!?

You may think the answer to this question is easy, but none of the traditional sources are native to the United States, and most do not grow well here.

For the answer to this question we need to explore the different sources and see if the non-native sources can be grown in America, or are there native sources?

And what will be the effects of climate change on these sources?

Coffee, tea, and alternatives like guarana, ginseng, guayusa, and yerba mate have origins and environments around the world from the Middle East to Asia, and down to South America.

In future segments, we will dig deeper....